“We are deeply concerned about the spiraling economic crisis, and the effect this has had on people’s ability to subsist from one day to the next”, three UN Special Rapporteurs asserted. “The Government must immediately explain how it intends to support people, many of whom are teetering on the brink of survival”.

They acknowledged that while the Government blamed crippling international sanctions for the humanitarian crisis, many of the country’s problems – such as food shortages, hyperinflation, power cuts and soaring unemployment – preceded the trade restrictions.

🇻🇪 #Venezuela must offer concrete steps to end the devastating impact of the humanitarian crisis – UN experts: "There is no doubt that the government is facing numerous challenges right now, but #HumanRights cannot be put on hold" 👉 https://t.co/9QFGlGBfbz pic.twitter.com/yLIcJcrX8P

“Nevertheless”, they said, “especially in light of the coronavirus pandemic, the United States should immediately lift blanket sanctions, which are having a severe impact on the human rights of the Venezuelan people.”

The experts also flagged the country’s collapsing health system, pointing out that many hospitals are struggling to care for patients – with no reliable electricity or even running water.

“Hospitals are reporting a shortage of medical supplies, protective equipment and medicine”, they echoed. “Given the severe impact of the COVID-19 pandemic on low-income people in even the wealthiest countries, this is alarming”.

The three experts also pushed the Government to “ensure that people have the support they need to safely practice social distancing”.

Meanwhile, the education system has lost thousands of teachers, and many children no longer make it school because a scarcity of food at home has left them without the energy to attend or they cannot afford transportation.

“This guarantees the crisis will do lasting damage to the next generation,” the experts spelled out.

Citing UN World Food Programme (WFP) estimates, the independent experts revealed that a third of the population is food insecure.

Moreover, they were alarmed by reports that journalists, lawyers and medical workers have faced retaliation and even been detained for raising concerns about conditions in the country.

Anyone arbitrarily detained should be released immediately, and the Government should investigate these allegations, they underscored.

“There is no doubt that the Government is facing numerous challenges right now, but human rights cannot be put on hold”, they stressed.

“Even at a time like this, the Government still has an obligation to protect people’s basic rights”, concluded the Special Rapporteurs

Special Rapporteurs are appointed by the Geneva-based UN Human Rights Council to examine and report back on a specific human rights theme or a country situation. The positions are honorary and the experts are not UN staff, nor are they paid for their work. 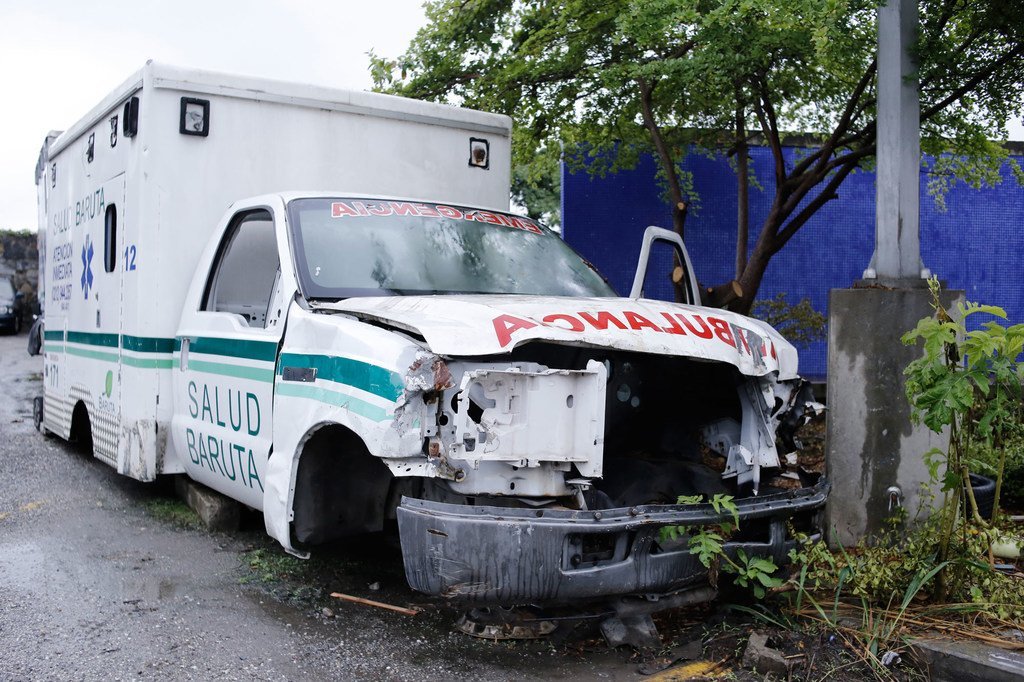 © UNICEF/Velasquez
At a health center on the outskirts of Caracas, Venezuela, a lack of spare parts has rendered mobile health units and ambulances unusable.